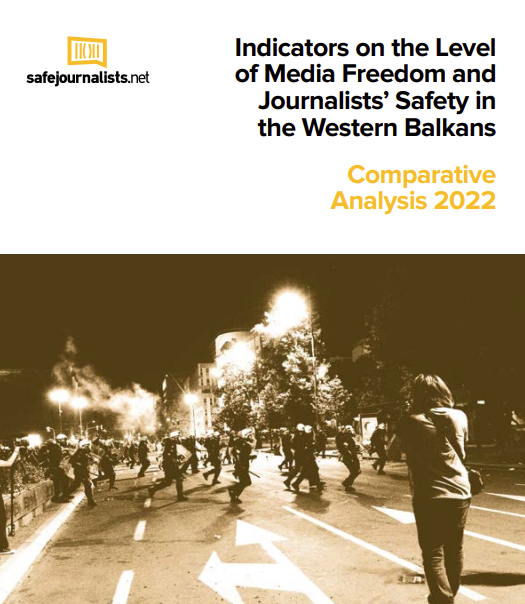 Six years have passed since in 2016 the Regional Platform for advocating media freedom and journalists’ safety (now Safejournalists platform) has published its first assessment on the level of media freedom and journalists’ safety in five Western Balkan countries (Bosnia and Herzegovina, North Macedonia, Montenegro, Kosovo and Serbia). In this publication we present the comparative findings based on the advocacy research conducted in the same five countries, but now for two new countries that joined the Platform in 2020: Albania and Croatia. The comparative findings presented here rely primarily on the data collected by the national researchers and published in the seven national reports.