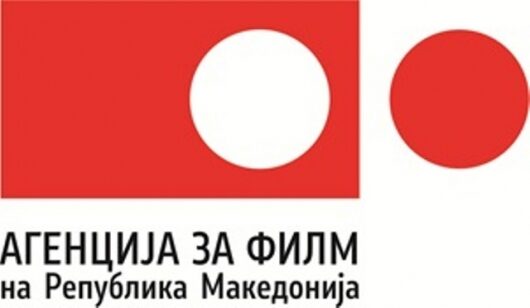 SKOPJE, 30.07.2020 – The Association of Journalists of Macedonia (AJM) once again condemns the inappropriate public communication of the North Macedonia Film Agency. In a similar manner as last time, though not signed, the statement published on July 27, 2020, and publicly confronts the online media sdk. mk, mkd.mk and radiomof.mk.

The Film Agency’s bad practice in the manner of communicating with journalists will not improve if they are publicly threatened with criminal charges for their previous publications. If the responsible people at the Agency consider that certain media contents are not in accordance with the Code of Ethics of the journalists, they can submit complaints to the media self-regulatory bodies or request for correction and counterstatement.

Public threat with criminal prosecution, especially from an institution that is financed primarily from the public budget, is a serious form of pressure on journalists and media that serves to discredit them and in addition to deter them from dealing with topics that are within the scope of the Agency work.

We remind you that managers of institutions that are funded by the citizens as well as persons appointed by the Government should have a higher degree of tolerance when they receive public criticism for their work in addition to the met professional standards of the journalistic profession. We also remind our colleagues that if they need free legal aid in order to protect their rights in practicing professional journalism, AJM is available.