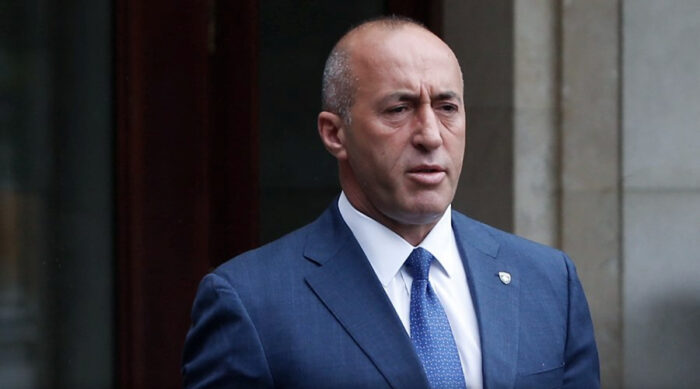 PRISTINA, 08.09.2020 – Association of Journalists of Kosovo (AJK), considers unacceptable the language used by the leader of AAK and former Prime Minister of the country, Ramush Haradinaj, towards journalists.

Haradinaj, last night (7 September), in a debating show, called the journalists who reported from Washington a pack of “hounds”, adding they are mercenaries and will sell you out for a bone.

It is concerning for AJK that journalists are still victims of such lynching. Labels like these by the former Prime Minister of the country for the Association of Journalists of Kosovo are completely unacceptable and seriously violate freedom of expression.

AJK calls on state representatives and political leaders to respect journalists and to better understand their role for a democratic society and to refrain from exerting pressure on them. Every attack on journalists is an attack on the public interest and democracy in the country.