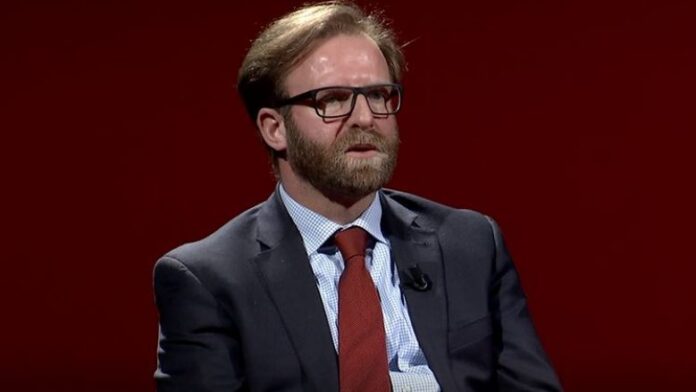 The Association of Journalists of Kosovo is deeply concerned after the threat Vetëvendosje MP, Haki Abazi made towards online media ‘Albanian Post’, and its director, Baton Haxhiu.

“Albanian Post” published the audio recording in which Abazi is heard threatening this media due to the earlier reporting on the failure of appointments of new ambassadors.

The open and deliberate threat of MP Abazi towards the journalists is unacceptable and contributes to endangering the safety of our colleagues. What makes it worse is the fact the threat comes from a senior official of the governing party.

AJK invites Abazi’s party, as well as the state institutions to distance themselves from the threatening language of this MP.