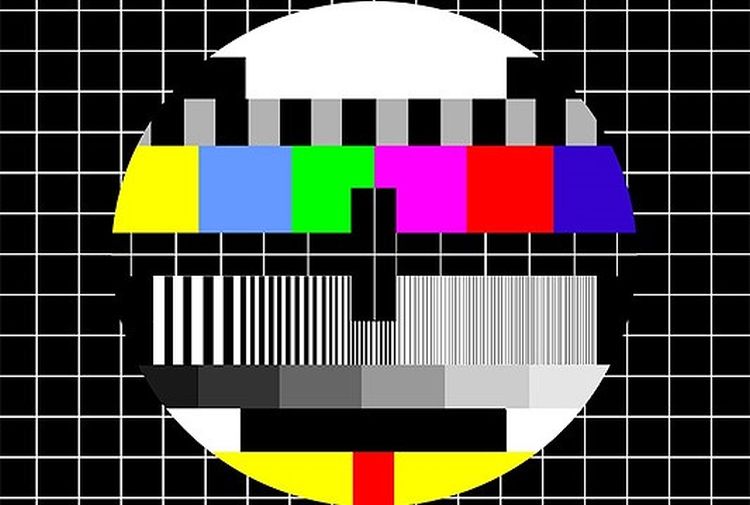 PODGORICA, 01/09/2017 – Amendments to the Law on Electronic Media, which precisely regulate the provision of public services and the financing of public emitters, enter into force today, announced the Agency for Electronic Media (AEM).

“The law stipulates that the Government of Montenegro i.e. municipalities and public emitters regulate under contractual services the mutual rights and obligations related to the use of budget funds which have to be defined in the contract in a manner that corresponds to the real costs of the public emitter necessary for the realization of obligations”, stated AEM.

AEM added that the contract, which would be concluded for a three-year period has to determine the type and scope of all public services provided by the public emitter, as well as the amount of funds and sources of financing.

“Prior to the conclusion of the contract, the public emitter is obliged to prepare a proposal of program commitments for the period of contract duration and to conduct a public discussion which should last 45 days. The public discussion will allow public to declare whether the proposed program commitments fulfill the criteria prescribed by Article 74 of the Law on Electronic Media”, announced AEM.

It is added that public emitters are obliged to deliver the AEM service contract no later than 15 days from the date of its conclusion.

“Having in mind the deadlines within which 2018 Draft Law on the Budget of Montenegro should be submitted as well as the Draft Decision on municipal budget, we emphasize the need for urgent preparation of program proposals and conduction of public discussions”, states the AEM press release.