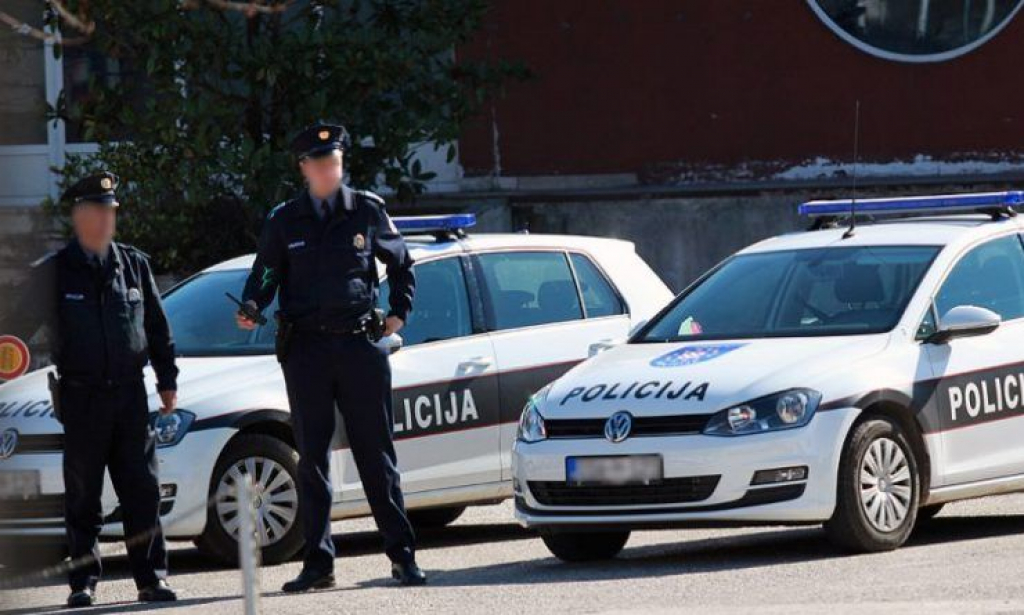 SARAJEVO, July 22, 2020 – The Steering Committee of the BH Journalists Association and the Free Media Help Line strongly condemn the attacks on journalist Jelena Desic, a correspondent of Srna agency from Drvar, who was brutally threatened for reporting on waste storage in the municipalities of Drvar and Bosansko Grahovo.

After reporting on the problem of waste from Italy dumped in the area of ​​these two cities in the southwestern part of BiH, Desic received a series of death threats via Facebook in which, among other, she was threatened with “hanging” and “burning at bonfire”. These threats, along with numerous other insulting comments, were published on Facebook page of the Socialist Party from Drvar, below the post with business correspondence between journalist Desic and Rodoljub Dinic, one of the directors of the company “Krom reciklaza” from Drvar, who imported waste from Italy.

The Steering Committee of BH Journalists and the Free Media Help Line demand from the Ministry of Internal Affairs of Livno Canton – Police Station in Drvar, urgent investigation of threats against journalist Jelena Desic via social networks, finding responsible persons and prosecuting them in accordance with the law.

At the same time, the BH Journalists’ Steering Committee considers that the use of the official Facebook page of the Socialist Party from Drvar for a “duel” with the journalist, and the administrator’s permission to publish extremely threatening and insulting comments, including hate speech, represents open political pressure on the media and their reporting, in this case on the work of Srna agency and journalist Desic.

We emphasize once again that such actions towards journalists, especially when they are indirectly initiated by political parties and their officials are inadmissible and contrary to democratic and European values, and seriously jeopardize media freedom and the safety of journalists.

The BH Journalists and the Free Media Help Line will inform all relevant domestic and international institutions about this case and ask them to protect the rights of the attacked journalist and her colleagues.