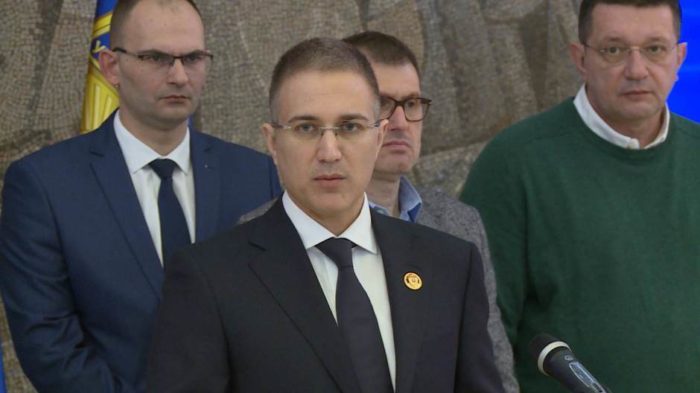 BELGRADE, 12.03.2019. – Journalist of the Zig news portal Milan Jovanovic will still be provided security services now that the main suspect in the case of his house arson has been released, Minister of Internal Affairs Nebojsa Stefanovic said on Sunday.

“We’re not speaking here about the measures that the police use in protecting the persons. Jovanovic was not for a second deprived of the security services in the way that the police believed was adequate,” he added.

Stefanovic spoke at an event of handing over seven new fire trucks which the ministry ordered for the Emergency Response Sector, announcing new investments in the future.

“We’re continuing the process of modernising and enhancing the police and firefighting-rescue units, because that’s the work we want to do for the safety of all our citizens and increasing the capacity of work of our units,” said the minister.