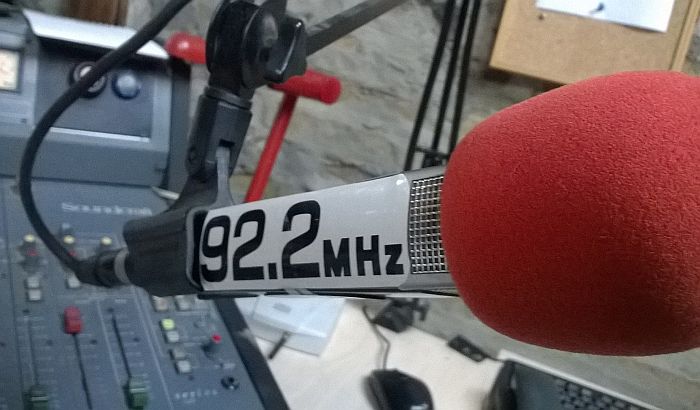 BELGRADE, NOVI SAD, KRAGUJEVAC, 26.01.2017. – A coalition of journalists’ and media associations consider the Belgrade High Court latest judgment against the portal 021 shows that judicial practice in Serbia seriously brings into the question the existence of the media, particularly local and regional ones, and the high penalty fees are completely incompatible with their financial capabilities.

We are witnessing the “unusual” judgment that threatens media freedom and media pluralism that are not in line with the jurisprudence of the European Court of Human Rights in Strasbourg more often.

The Coalition reminds that the court practice of this ECHR, which should be an integral part of Serbian judicial system, has developed mechanisms for protection of freedom of expression. These mechanisms, among other things, imply that the high fines that could suppress the media, represent a direct attack on that freedom.

The Coalition considers that those judgments, in which the portal 021 was punished with 785.000 dinars in two separate proceedings and in short period, require a serious reconsideration of judiciary’s role in the media sphere. A wider public debate aimed at protecting the concept of media freedom, as well as modification of judicial practice and, eventually, legislative solutions are needed.

Portal 021, who had originally had a verbal consent to use the photos from the Kurir journalist, was punished for an unauthorized publication of photographs with 164.000 dinars, and with court costs of about 250.000 dinars.

For investigative article about the police officers who work as private security in the Novi Sad clubs, after being sued by two police officers, whose names are not mentioned in the text, but had recognized themselves in it, portal 021 was punished with a maximum of 400.000 dinars that, with court costs sums up to 535.000 dinars.