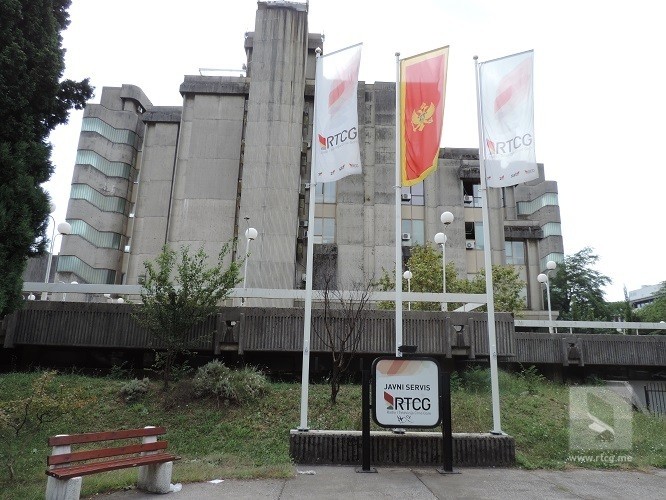 The initiation is reasoned by the contract on the business cooperation of the Public Service with the NGO Center for Civic Education, the failure to implement the Program and Production Plan of the Television of Montenegro (TVCG) for 2018, and by the omissions when publishing data on the ratings of electronic media in Montenegro. Micunovic was elected director of TVCG in June 2017.

The Media Center invited earlier the members of the Radio-television of Montenegro (RTCG) Council to resign without delay and mitigate personal and collective bouts after the Council’s announcement addressed to the European Commission, the US and the OSCE, said their President Dragoljub Vuković.

The Media Center believes that Council continue of the role of that body initiated in the Parliament of Montenegro by the political-motivated action of dismissal of unsuitable members. Recently, representatives of the European Union, the OSCE and the United State Department reacted to the dismissal of the Director General of the Public Service, Adrijana Kadija, stating that it is a  threat to freedom and independence of the media. The RTCG Council reacted calling this statements “unfounded”.

“After the replacement of the former President of the Council, Vladimir Pavićević, politically motivated illegal decisions on the dismissal of Director General Andriana Kadija and, finally, the election of Bozidar Šundić for the General Director “, said Vukovic.

He remarks that the RTCG Council did not react even when a member of that body, Goran Sekulović, biographer of the DPS president, called the management “enemies of the state”.

“The RTCG Council, by its action, supported by the decisions of the majority in the Assembly, became a cartoon and was deprived of any legitimacy to manage the good of all citizens,” Vuković said.

Božidar Šundić was elected as acting Director General, with five votes of support.