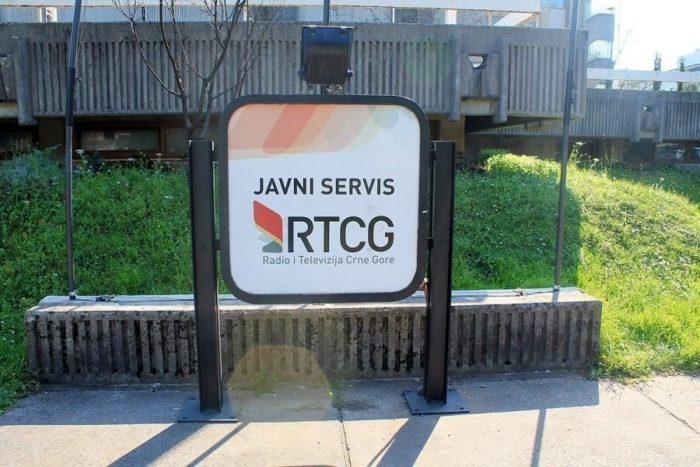 PODGORICA, 20.07.2020. – Montenegrin MPs, before the imminent dissolution of the Parliament, should discuss the proposal of the Law on the National Public Broadcaster of Radio and Television of Montenegro.

The text of the law, same as the Law on Media, has been harmonized for almost two years and has only recently been put on the agenda of the Parliament of Montenegro.

One of the biggest innovations in regulating the work of the Radio Television of Montenegro (RTCG) is the introduction of self-regulation by appointing an ombudsman. A person with at least 10 years of experience in electronic media may be appointed as an ombudsman, and he is appointed by the Council for a period of three years.

The Trade Union of Media of Montenegro (TUMM), which participated in the public debate, proposed that instead of the Management Board, a Management Finance Board be formed, which was accepted by the proposers.

“There is resistance among employees to impose a new body and a new number of those that will be financed by RTCG, without having a sense of purpose. By introducing the name “Managing Financial Board”, the employees would also understand what the goal of the law is, which must show that the establishment of this body is an advantage for the Public Service RTCG and for the public interest”, is one of the amendments.

One of the proposed solutions concerns the regulation of the RTCG Council.

“The Council is a body appointed and dismissed by the Parliament of Montenegro. However, the Council is not accountable to anyone for its work. Practice has shown that some actions or non-actions of the Council have caused damage to the Public Service. There is no statutory liability in case of damage to the Public Service, neither the members nor the President of the Council. By introducing the obligation to submit to the Assembly the Work Report, as well as the financial one, the level of responsibility in the work would be raised to a much higher level, both of the Council and RTCG in general, but also of the Parliament itself “, is one of the proposals of TUMM.

Furthermore, it was emphasized that the Council regulating the minimum work process during the strike is in conflict with the provisions of the Law on Strike, and that proposal is also accepted.