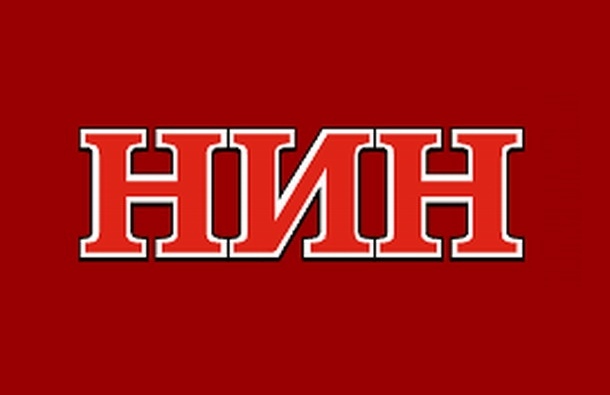 BELGRADE, 06.12.2019 – NIN weekly Editor in Chief Milan Culibrk told N1 on Thursday that he expected more attacks on the magazine over its coverage of the Krusik arms deal affair.

Commenting the posters mimicking the cover of NIN with a picture of the man who killed Serbian Prime Minister Zoran Djindjic and the caption NIN Award to Assassin, Culibrk said that no one would stop the magazine from covering the Krusik affair.

A whistleblower leaked documents showing that the father of Internal Affairs Minister Nebojsa Stefanovic, Branko, was involved in dubious contracts to re-sell munitions made in Krusik to a Saudi buyer. NIN also came under fierce attack last week over front page photograph of President Aleksandar Vucic in front of sniper rifle at an arms fair. The weekly was fiercely attacked from the ruling coalition and decided to reprint its front page without a photograph.

“Someone is raising tension and blaming NIN and its editorial staff for something they never did,” Culibrk said, adding that they are prepared to pay the price and continue reporting on the Krusik affair.