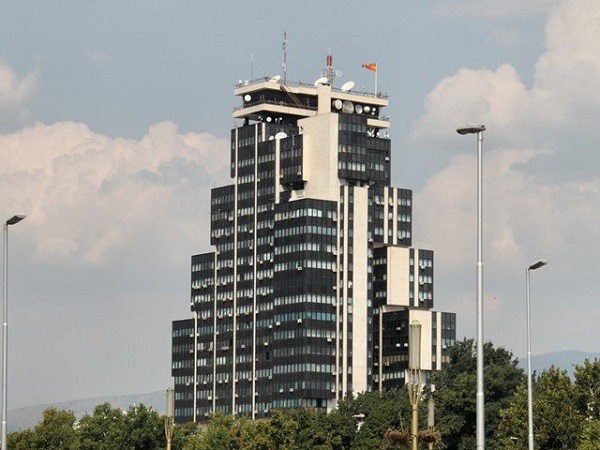 SKOPJE, 10.05.2019 – The Association of Journalists of Macedonia reacts to the conclusion of the Government of the Republic of Northern Macedonia made on the 8th of May, which gives an assessment on the work of the Macedonian Radio Television. The conclusion is that the MRT has not met the professional and ethical journalistic standards for ensuring editorial independence, unbiased and objectivity while informing the public. It is undisputed that in the past MRT has been criticized in many international reports that it has failed to report professionally during events of public interest. As a reminder, the report of Reporters Without Borders stated that the reform in MRT was omitted and that the public service continues to serve the interests of the former government.

We point out that under Article 104 of the LAAMS, the Macedonian Radio Television as a public broadcasting service is independent of any state authority, other public legal entity or trade company and should be impartial in the editorial and business policy.

However, we emphasize that the Government is not a competent institution that should evaluate the work of the media. We urge the Government not to engage in assessments of the professional standards of the media, because it thus comes out of its competence and takes over the work of the media (self) regulatory bodies. At the same time, we urge the Parliament of the RSM to continue the process of selecting a new composition of the MRT Program Council as a precondition for reforming the public service, which will contribute to its professionalization, raising the standards, but also developing the correspondent network .