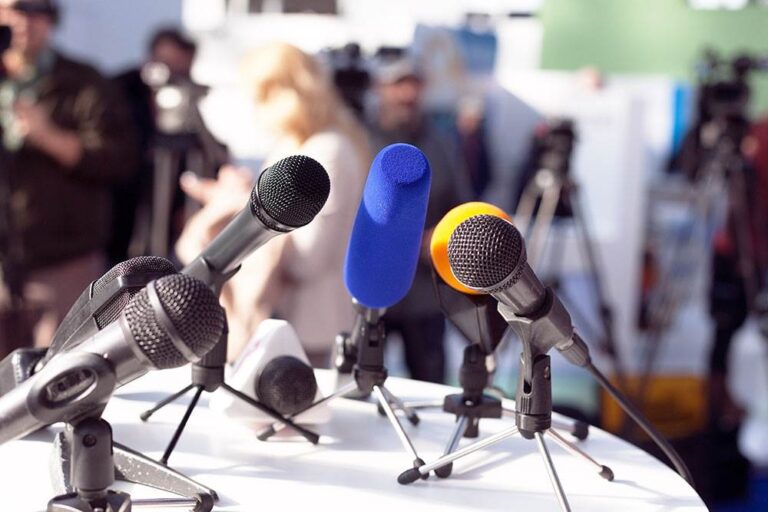 The members of Audiovisual Media Authority must be legally non-partisan and politically independent, while the legal formulas for their selection have given parliamentary majorities and oppositions the right to propose or reject candidates that guarantee diversity in the composition of boards with representatives of various parliamentary parties.

The attempt to fill in the vacancies on the board of Audiovisual Media Authority in Albania will be done with the support of the current “parliamentary opposition”, which is only a formal opposition.

Considering this backdrop, filling in the vacancies of a crucial independent institutions such as Audiovisual Media Authority risks placing it, which is supposed to be independent, in the control of the ruling party, in its third term in power.

KoloretoCukali, head of the Albanian Media Council, told BIRN that the apparent rush to fill the vacancies looks like a power grab and count impact the credibility of the board.

“Such institutions should be independent and not, as they have been till now, cross-party boards, if the current parliament elects all of them [the board members], the AMA’s reputation will suffer even more,” he said.

This is not the first time that the ruling party is attempting legislation to curb media independence. SafeJournalists Network has reacted on other occasions in 2020 and 2021 about the so-called “anti-defamation” package and other proposed media law changes.

“There has been no transparency around the current form or status of the law and it is still on the agenda of parliament and has not been formally withdrawn”, Alice Taylor of Exit News said.

Blerjana Bino, SafeJournalists Researcher points out that three out of four AMA’s board member position have been vacant for more than a year now so the attempt to fill in these vacances in a haste within the current Parliament, that has limited legitimacy and no factual opposition, is a clear indication that the Government is seeking more control over the independent institutions and therefore media.

“Albania has already undergone a difficult year regarding media independence, and this is yet another blow. Following the parliamentary elections of April 25, 2021, the opposition (Socialist Movement for Integrationand  Democratic Party of Albania) will return to Parliament and therefore it would be most suitable for the new parliament to vote and approve the vacancies of Audiovisual Media Authority”, she said.

SafeJournalists Network, representing more than 8,200 media professionals in the Western Balkans, stands in solidarity with Albania colleagues and expresses concern about such conduct by government officials that could jeopardize media freedom. We urge the Government and Parliament to postpone the filling in of the vacancies once the new parliament starts its work in September 2021 and ensure safeguarding the non-partisan and independence of key institutions such as Audiovisual Media Authority.

SafeJournalists Network will inform all relevant national and international stakeholders about both cases.