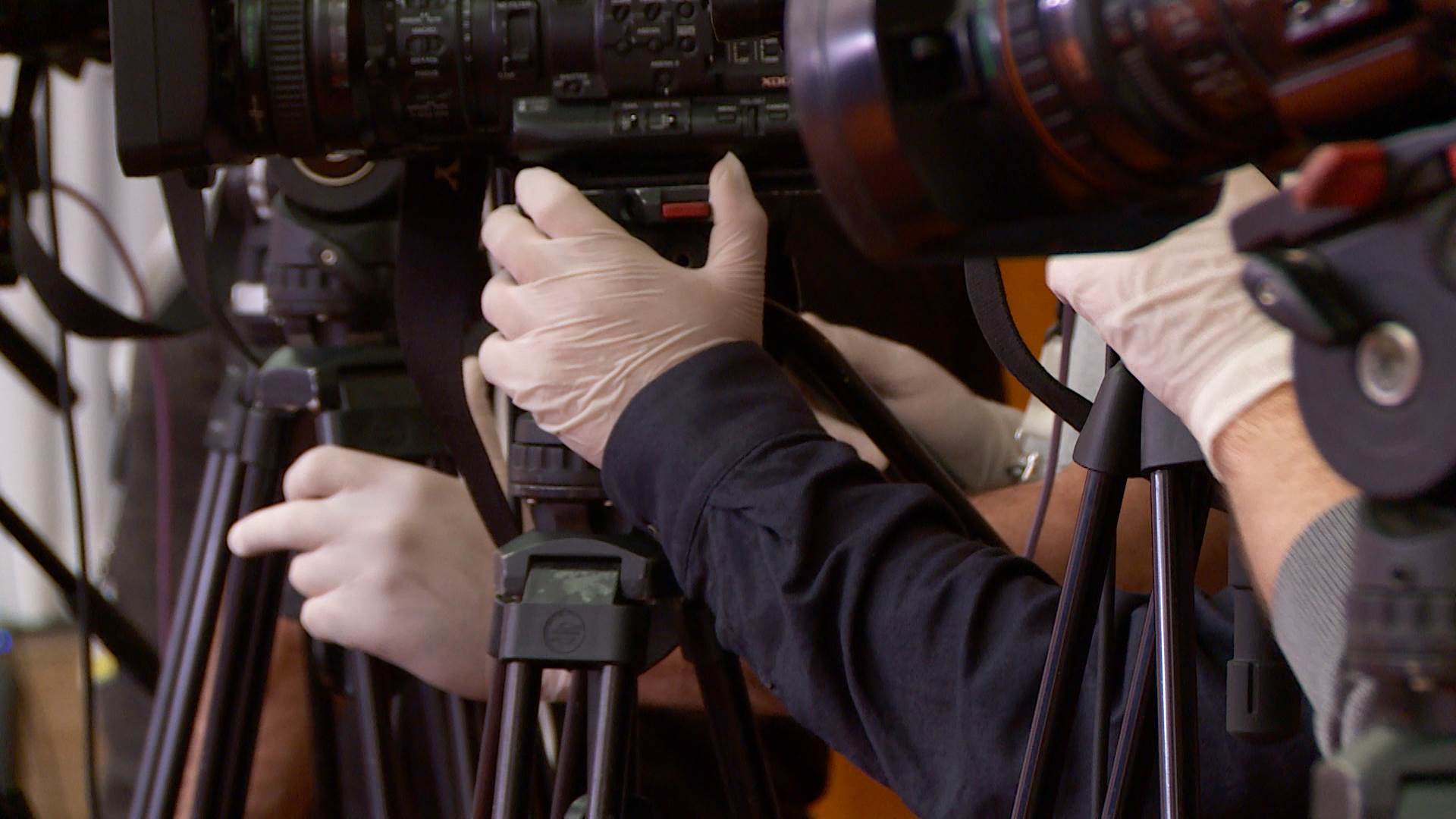 In the past few days, there have been two serious cases of threats to the freedom of journalism in Bosnia and Herzegovina, one of them is also connected with Montenegro.

Milorad Dodik, the chairman of the Bosnia and Herzegovina Presidency, on 24 May in Bijeljina, in a statement to the SRNA news agency, marked journalist and political analyst Tanja Topic as a “agent of the German intelligence service” and “a proven quisling”. Insults on a personal level were made and her family members were not spared also.

Tanja Topic believes that these statements by Dodik followed her critical writing and giving statements for the media about the current government in RepublikaSrpska and the Alliance of Independent Social Democrats, a party led by Milorad Dodik. Topic asked the BH Journalists Association for legal assistance in filing a defamation lawsuit against Milorad Dodik.

Borka Rudic, Secretary General of BHJA, said that this is not the firsttime that Milorad Dodik labels certain media outlets, journalists and analystsas “traitors”, mercenaries and “hostile media”, insults andhumiliates journalists whose reporting and attitudes he disagrees with. Unfortunately, that wasn’t the first time. Dodik called portal Klix an “enemy media” for Republika Srpska, before that, he verbally attacked BNTV journalist VladimirKovacevic, calling him and the media outlet he works for “traitors”.

“Unfounded accusations, public humiliations, swearing and insults, expulsions from press conferences, are the usual way of Milorad Dodik’s communication with media representatives in BiH. It is shameful and inadmissible that the chairman of the Presidency of the state treats journalists and the media in this way, without incurring any consequences for publicly pronounced slander. Therefore, BH Journalists will provide full support and legal assistance to our colleague and our member Tanja Topic and insist that Dodik prove his allegations in court, and if he is unable to do so, he will bear responsibility for defamation in accordance with the law”, she said.

Another case took place in two countries, because, as far as public was informed, the same person sent death threats. Bosnian journalist Dragan Bursac received a message, around midnight on 26. May, in his inbox, via Facebook.

“I am dead serious, I will kill you if I ever see you in Montenegro. A bullet to the head”, stated the person from Facebook profile named M. A.

Bursac said for N1 television that “the threat was just cold”.“It was not written in affect, there were no curses, it was a little ugly to read it. Anyway, this person says he is serious that when I enter in Montenegro, a bullet is waiting for me in the forehead, he greets me and that there is no doubt that this individual or group will do it”, he said.

As it is stated, this case was reported to the Ministries of Internal Affairs (MUP) in Montenegro and Banja Luka.

This wasn’t the first time that Bursac received threats.  Because of his articles, as well as Twitter and Facebook activity, Bursac received numerous threats online in the past.

“Death threats only because of the views expressed, unfortunately, are becoming more frequent in Montenegro and that is why the whole society should seriously address this problem. Trade Union of Media of Montenegro once again points out that since the beginning of the year, numerous media workers from different media, who have different editorial policies, have been the target of insults and threats in our country, and today’s threats are another proof of growing intolerance for different opinions. Editorial policy and attitudes on current social issues must never be a reason or justification for such threats because they are unacceptable in a democratic society and should be strongly opposed”, it was stated in the TUMM press release.

SafeJournalists Network, representing more than 8,200 media professionals in the Western Balkans joins its member BH Journalists and Trade Union of Media of Montenegro in strongly condemning insulting, abusive speech and death threats. We call on state authorities to behave civilly, and request that the competent institutions hold accountable in cases when politicians and public officials make false allegations against journalists and the media. We also want the person who threatened journalists in both countries to be found and arrested as soon as possible.

We will inform the relevant national and international stakeholders, as well as diplomatic missions in Bosnia and Herzegovina about both cases, and we will also inform Montenegrin institutions.