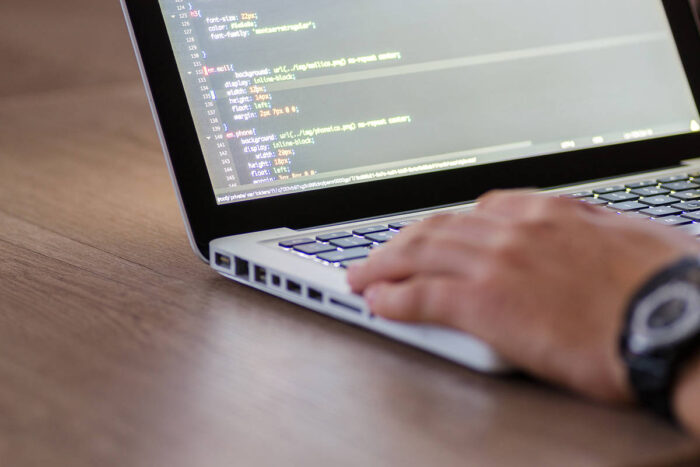 The ‘online media law’, otherwise known as the anti-defamation package, includes amendments of 30 articles of the current Audio-visual Media Law, particularly regarding the competences of Audio-visual Media Authority (AMA) and 4 articles of the law on “electronic communications” (AKEP). It was approved by the Parliament in December 2019 despite being widely opposed by the EU, CoE, OSCE,  journalists,  local and international media organizations and MEPs. The President returned the law in Parliament for reconsideration in January 2020 on the basis that it violates freedom of expression. At the end of January, the Government withdrew from re-voting the initiative and stated that it will await the opinion of the Venice Commission.

Unofficial information came from civil society organizations working in the media field, which issued a joint statement calling on the Albanian Parliament on Friday, 11 September 2020, not to proceed with plans to adopt a law regulating online media based on the President’s decree, but to start the process all over again to fully reflect the concerns raised by Venice Commission.

In its opinion published in June, the Commission states that granting extended powers to the AMA violates media freedom. They also said that online media should have a fair process from any administrative decision before the court and sanctions should be in proportion. The commission stated that “it is necessary to ensure that legal and judicial measures are effective in combating defamation and hate speech.” In conclusion, the Venice Commission supported the idea of “functioning with self-regulation and respect for the online media accountability system.”

“If the Government is really determined to enact the anti-defamation package or the online media law in the current session of Parliament, it can easily do so as it has no substantial opposition in the current one-party Parliament. This will deteriorate even more media freedom in Albania” – Blerjana Bino, SafeJournalists expert states. She adds that “while it is important to address issues of hate speech, defamation, disinformation and other related phenomena attributed usually to the online media, it has to be done by consulting relevant stakeholders and with the meaningful participation of civil society and media organisations. Self-regulation is paramount here as well as supporting the professionalism and independence of media”.

SafeJournalists Network, representing more than 8,200 media professionals in the Western Balkans, is concerned by the attempt to approve these amendments further hindering media freedom in Albania, which has marked downturns in 2019. SafeJournalists Network urges Albanian MPs and Albanian Parliament not to pursue this plan, but to have a broader inclusive and participatory process to reflect on the entire Venice Commission opinion.