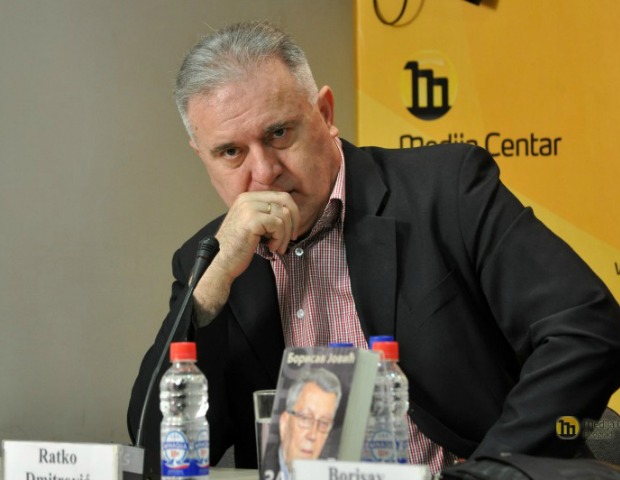 The latest of undue attacks took place on Monday, 16 May 2016, when Dmitrovic declared IJAS members “Croatian Ustasha sympathizers ” and accused JovanaGligorijevic, an IJAS Executive Board member, of being “Croatophile” because she publishes articles on a Croatian portal.

The journalists’ association in the region consider the use of hate speech and incitement unacceptable in public communication in general, and particularly inappropriate when such speech is used by journalists or editors, who have special rules and responsibility for publicly spoken or written word deriving from the Code of ethics. Being a a head of the influential Serbian daily, partially owned by the state of Serbia, Dmitrovic’s inflammatory language has a specific weight and as such requires a public condemnation of the Serbian media community and adequate reaction of its state institutions.

Journalists’ associations from Bosnia and Herzegovina, Croatia, Macedonia and Kosovo and union from Montenegro express full solidarity with the members of IJAS, give them full support in the fight for a free, responsible and ethical journalism – devoid of hatred and dedicated to democratic values.