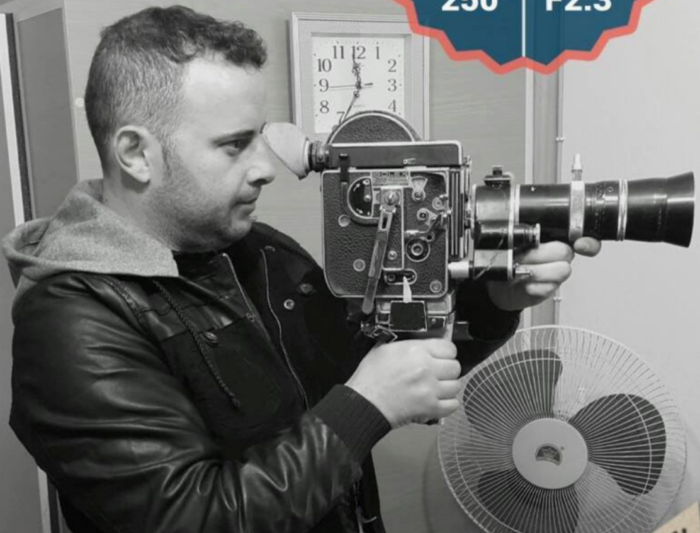 An explosive device detonated at the front door of Albanian Journalist Eldion Ndreka while his parents, wife and two daughters were at home. Luckily, no one was harmed.

On 30 October 2020, at half past midnight, an explosion shook the house of Eldion Ndreka, local reporter and a journalist for News24, the key 24-hour news channel. At the moment of the blast Ndreka was at home with his family. The explosion caused material damage only. Security camera footage shows a person getting out of a car, putting the explosive and quickly leaving the site. The police and the investigative unit were on the scene in the town of Lezha and continue to investigate the event’s circumstances, identify and apprehend the perpetrator. No arrests have been made so far.

“This is a serious incident. I live in a house with my parents, wife and two daughters. The event shocked my family, especially my daughter, who woke up crying and screaming. I was also scared”. Said Elidon Ndreka in a statement for Voice of America. Adding that he has been a local reporter and journalist for many years, Ndreka suggested that: “the only clue may be the work I do. But I do not know who to point the finger at. I have full confidence that it will be uncovered based on evidence and by security cameras whose footage was seized by Police”.

Blerjana Bino,  SafeJournalists Network researcher in Albania highlighted the severity of the incident:

“This is an attack against one journalist, but also against already deteriorating media freedom in Albania. It is paramount for the law enforcement institutions to investigate the attack thoroughly. Bringing the perpetrators to justice promptly will give a clear message towards ensuring the security of every journalist and media staff in Albania”.

SafeJournalists Network is shocked by the attack on Ndreka and warns of the seriousness of this incident that could have injured not only the journalist, but his young family, too. It is a dangerous warning and calls upon serious measures to be taken to secure the safety of Ndreka and his family and to investigate, identify and sanction the person who put the explosive at Ndreka’s house. If the investigation concludes that the perpetrator didn’t act alone, it would be imperative to identify and sanction those who had ordered this attack.  The message for Albanian authorities is very clear: you must solve this case as soon as possible and punish those responsible for it.