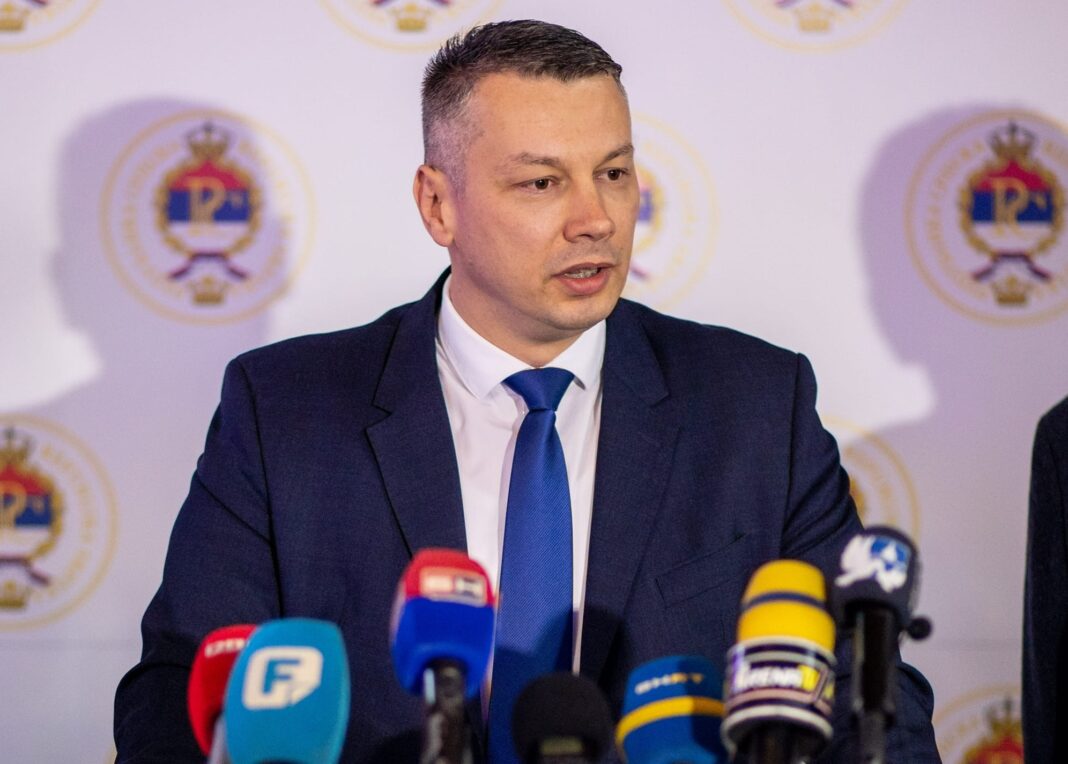 When asked by journalist Snežana Mitrović whether he owns real estate in Belgrade like Mirko Šarović, or like some BiH citizens in Dubai, the president of DNS party Nenad Nešić verbally attacked N1 journalist and started mentioning her family, stating that the journalist’s brother is a spokesman for a party whose members own real estate in Dubai. After journalists from other media reacted and stood up for their colleague, Nešić apologized, but continued to attack journalist Mitrović, her privacy and personal integrity.