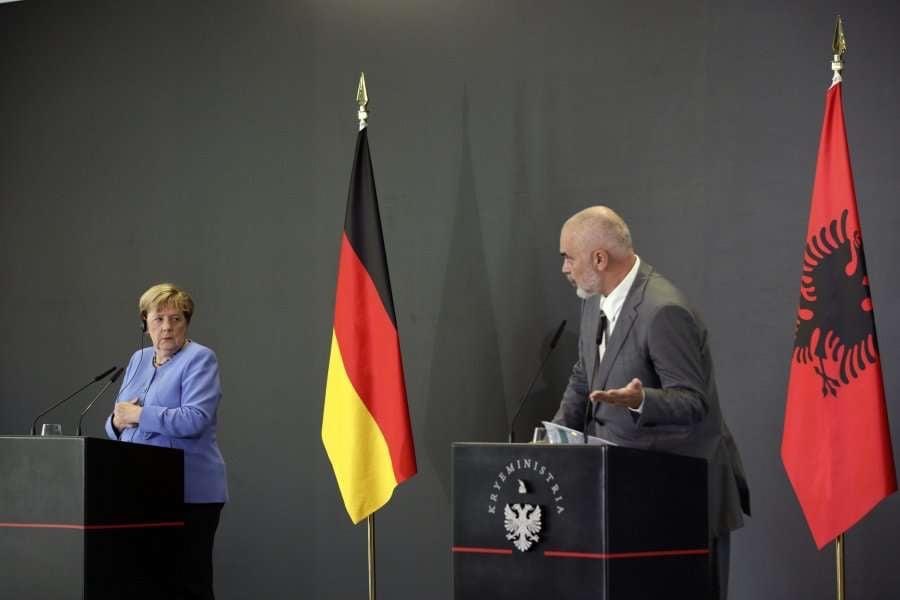 The Prime Minister of Albania, Edi Rama, has used a selective approach towards the journalists from Kosovo, who were part of the press conference with the German Chancellor Angela Merkel.

Kosovo was an important part of the discussion at this press event, and according to our colleagues, PM Rama didn’t allow the Kosovan journalists to address questions to Mrs. Merkel.

For AJK, such a segregation of journalists at an international meeting is an unacceptable act.

The Secretary General of the European Federation of Journalists – EFJ, Ricardo Gutiérrez reacted against Rama’s actions.