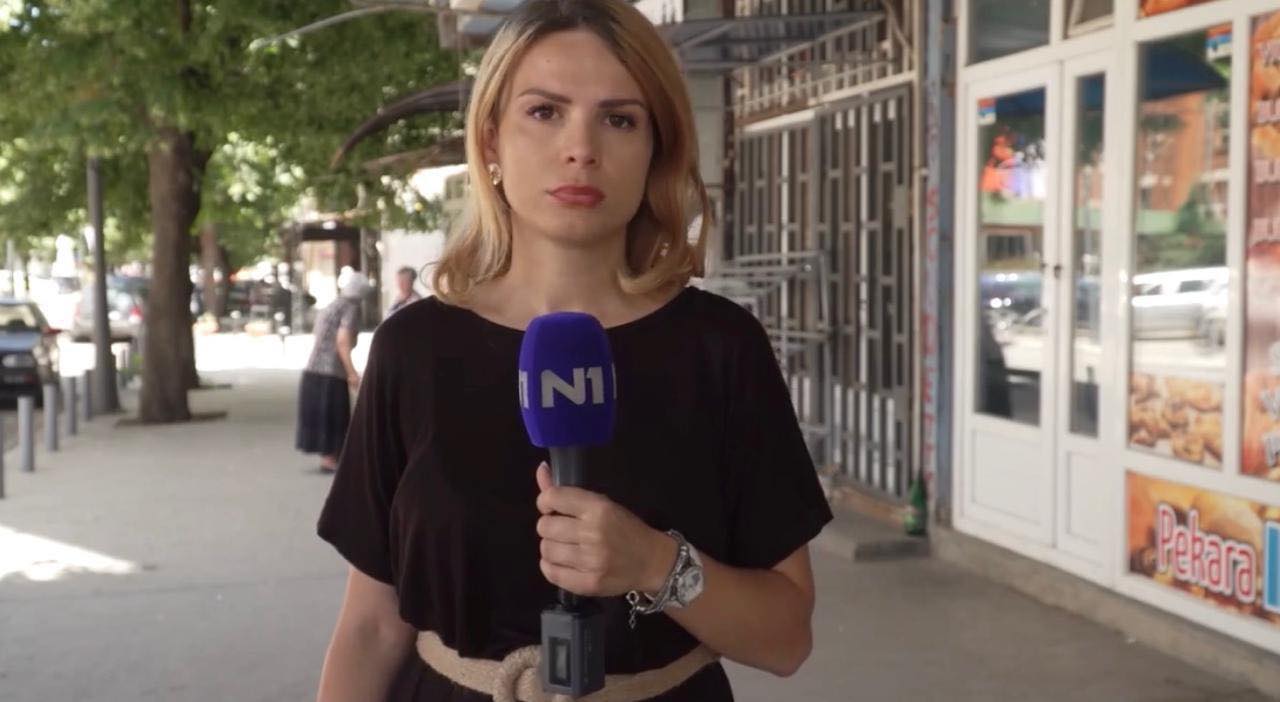 N.V from Becej of Vojvodina has threatened the journalist, Zana Cimili, through a comment on her daughters picture on Instagram.

The man who has threatened journalist Cimili, wrote on Serbian language that he always desired to kill an Albanian.

“Truth to be told, without any doubt I would rip with my teeth an Albanian child. Meanwhile, you have contributed with your work, thank you”, he wrote.

“I hope that a new war will start in Kosovo and this time the Albanian terrorists and invaders will have the chance to feel the anger of Serbs, their desire for justice and freedom”, he wrote among others.

The Higher Court in Belgrade, charged him with inciting racial, religious and ethnic hatred and intolerance and demanded a sentence of four years. Before that, on 6th July 2019, Serbian police arrested N. V. and the court placed him under house arrest and banned him from using the Internet.