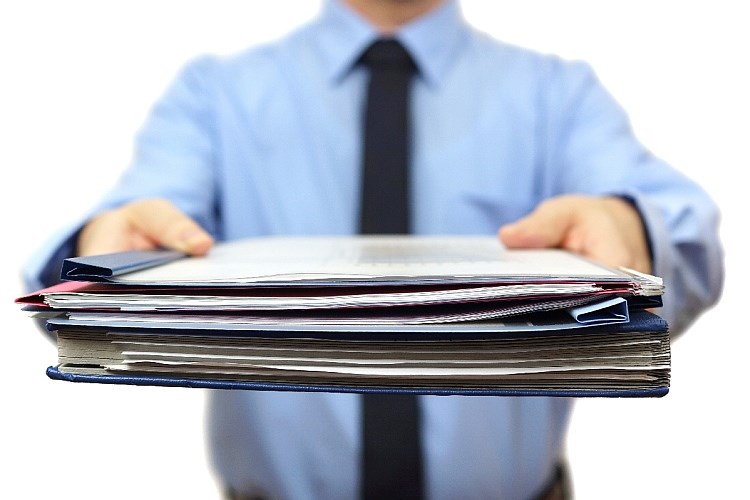 Over the past two decades, Bosnia and Herzegovina (B&H) has established legislative framework that allows access to information under the control of the public authorities. That those seeking information have uncovered numerous misuses perpetrated by public authorities and office holders in the course of their activities testifies to the legislation’s importance, as do the numerous initiatives for its further improvement.

Critics have been keen to point out that the state-level Freedom of Information Act (FOIA) has not changed significantly since its inception, and have called for its alignment with international standards and closure of the gaps brought to light in its application. These gaps include deficiencies in the appeal process and the lack of a provision that ensures mandatory proactive disclosure of information; an effective public interest test; and protocols to reconcile it with other legislation that may restrict the right to information.

In addition, institutions have not sufficiently strengthened their capacities, which has led to practices that jeopardize the right to information, and lead to uneven application of the Act. All of this makes it harder to gain access to information, whether through denial without grounds, or by administrative silence or delays in the internal appeal process. These roadblocks inevitably lead to the concealment of information that is in the public interest.

This analysis by author Selma Ucanbarlic was done within the project of the Council of Europe and the European Union Freedom of Expression and Freedom of the Media in Bosnia and Herzegovina (JUFREX).