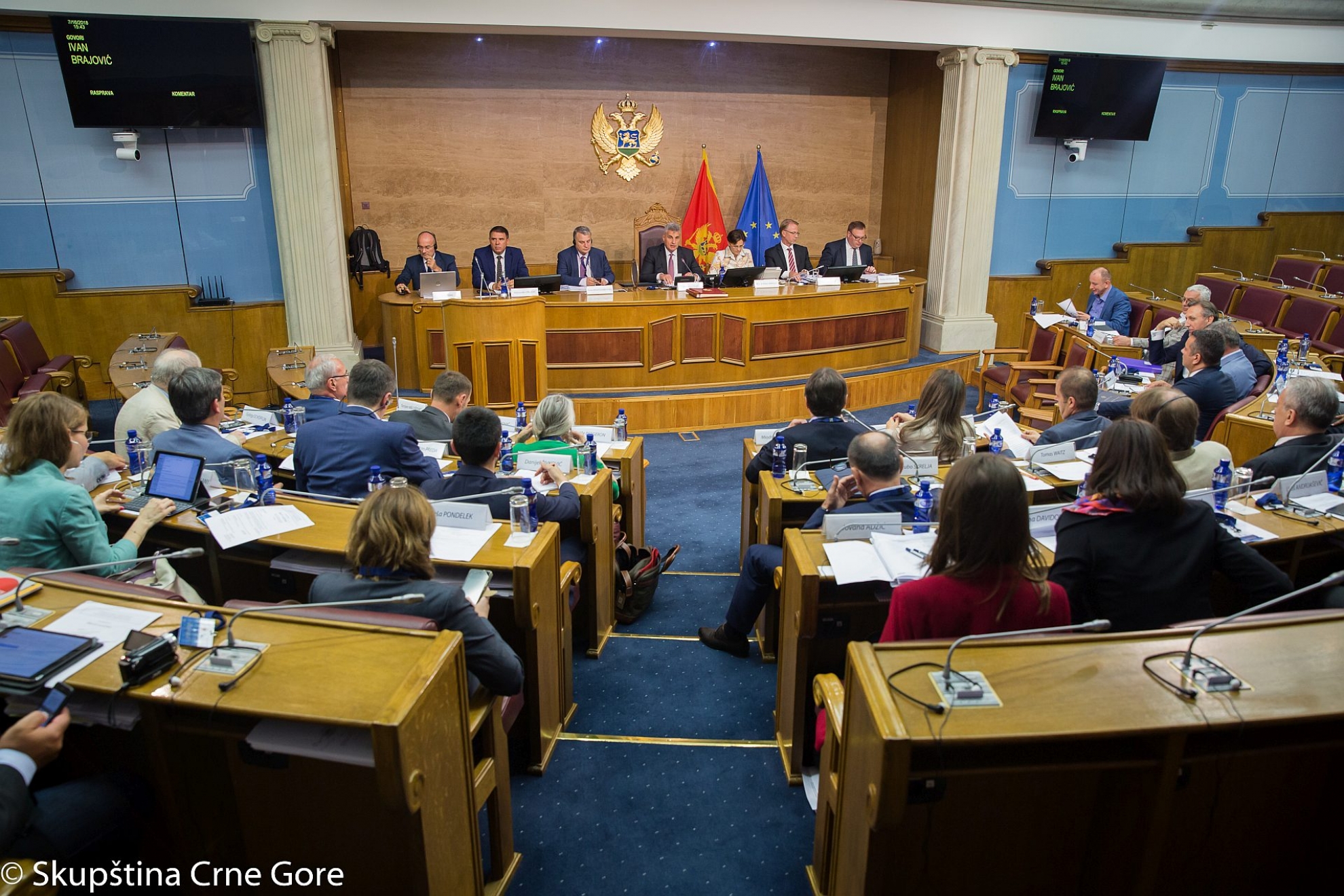 PODGORICA, 03.03.2020. – The European Union – Montenegro Stabilisation and Association Parliamentary Committee (SAPC) strongly condemned all types of attacks against and intimidation of journalists that should be effectively investigated and prosecuted as a matter of priority, especially when prosecution risks becoming time-barred.

It is stated in the Declaration and recommendations about the most important Montenegrin society issues, adopted on the 25th and 26th February in Podgorica.

Committee expressed concern about the lack of progress in the field of media freedom and freedom of expression as stated in the European Commission’s 2019 country report and its three preceding reports.

Members of the Committee gave the review also on the freedom of the media in Montenegro, noting that freedom of expression and freedom of media constitute the European Union’s fundamental values and are therefore a crucial element of Montenegro’s EU accession process.

“Pointed to the need to also strengthen the professionalism of the media and improve working conditions for journalists and media organisations, who should be free from political and editorial pressure and interference”, it is stated in the document.

Committee stressed that public broadcasters should always remain independent and shielded from undue influence and pressure from any side.

“Therefore encouraged Montenegro to implement the Regional Common Principles on public service media funding and governance, which were adopted by representatives of parliaments, regulatory authorities, top management from public service media, their governing bodies and civil sector from the Western Balkans in Sarajevo (2019) and Belgrade (2020)”, it is stated.