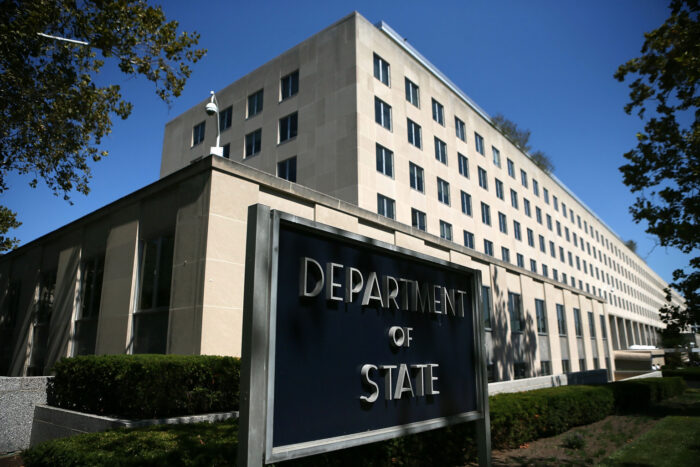 PODGORICA, 31.03.2021. – Unsolved attacks against journalists, political interference with the public broadcaster, smear campaigns carried out by progovernment tabloids, and unfair treatment and economic pressure from government ministries and agencies against independent and pro-opposition media remained a significant problem, it is cited in State Departments’s report for Montenegro for last year.

As document states, unsolved attacks from previous years and an atmosphere of intimidation against media critical of the government continued to be a serious problem.

“There was no progress in solving the 2018 shooting of Vijesti investigative reporter Olivera Lakic in front of her home in Podgorica. In February 2019, police announced that they had solved the case, identifying a criminal ringleader and eight members of his gang, which had also been accused of other serious criminal offenses. While initially police qualified the attack on Lakic as attempted murder, when the police announcement was made, the offense was reduced to criminal association with the goal of inflicting severe injuries. Only one of the nine individuals was imprisoned for other crimes. Formal charges in the Lakic case have still not been brought”.

They also remind that in June, the Podgorica Basic Court rejected the indictment against the alleged mastermind of the attack on the property of “Vijesti” because the prosecution did not provide enough evidence.

Media outlets reported that more than two-thirds of the 85 attacks on journalists since 2004 remained unsolved or did not result in sentences. Observers also noted that most of the attacks targeted independent or pro-opposition journalists and media professionals.

The document states that, amid the subsequent tensions and protest walks (litije) of Serbian Orthodox Church followers following the adoption of the contentious Law on Freedom of Religion or Belief and the Legal Status of Religious Communities (religious freedom law) authorities arrested, detained, and fined a number of journalists, political activists, and private citizens for posting disinformation, “fake news,” or insulting comments against government officials on social media.