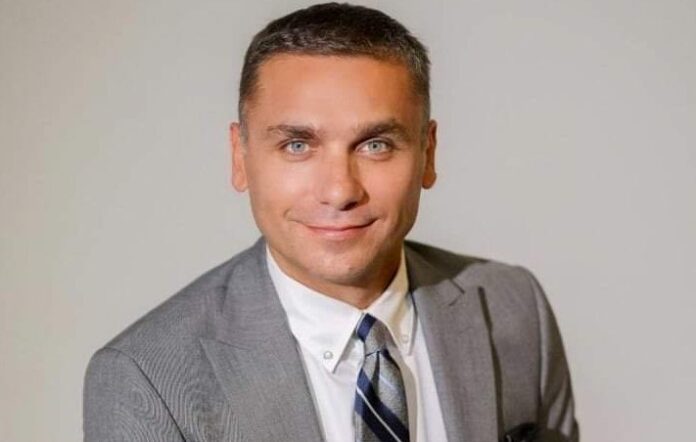 The Association of Journalists of Kosovo is concerned with reports of questioning by Serbian Information Agency (BIA) agents of Kosovo journalist, Adriatik Kelmendi, which happened in his most recent trip to Belgrade.

According to Kelmendi, he has faced similar situations of being interviewed by agents in all of his trips in Serbia in the last years. Kelmendi was asked for clarifications about his public statements.

AJK’s Board held its first meeting for 2022

Private broadcasters in 2020: Televisions in the red, radio stations in the black

Day of journalists in Montenegro: Limited progress in media freedom