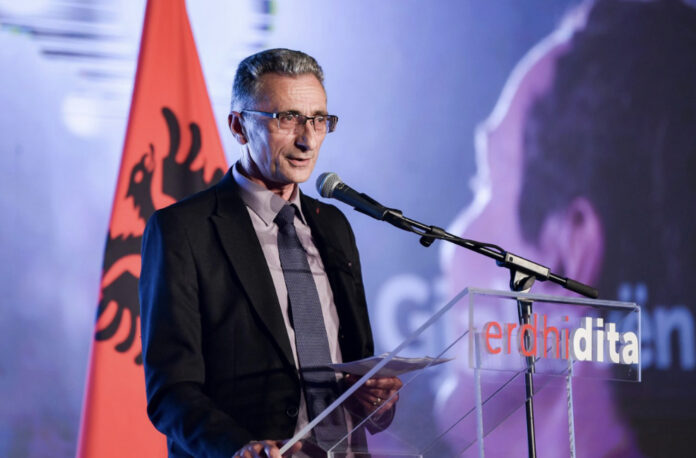 The Association of Journalists of Kosovo – AJK, condemns the repeated threatening language of the official of Vetëvendosje and the former candidate of this party for MP, Hysamedin Feraj, against a group of journalists.

“It is not fair that Grenell gets paid and the Grenellists don’t (?) Or Kosovo owes Serbia and they pay it off by working it for free!”, wrote Feraj.

Such language, especially when it comes from the official of a ruling party, endangers the safety of journalists and as such is unacceptable.

AJK calls on Vetëvendosje to distance itself from the threatening language of its members towards journalists.