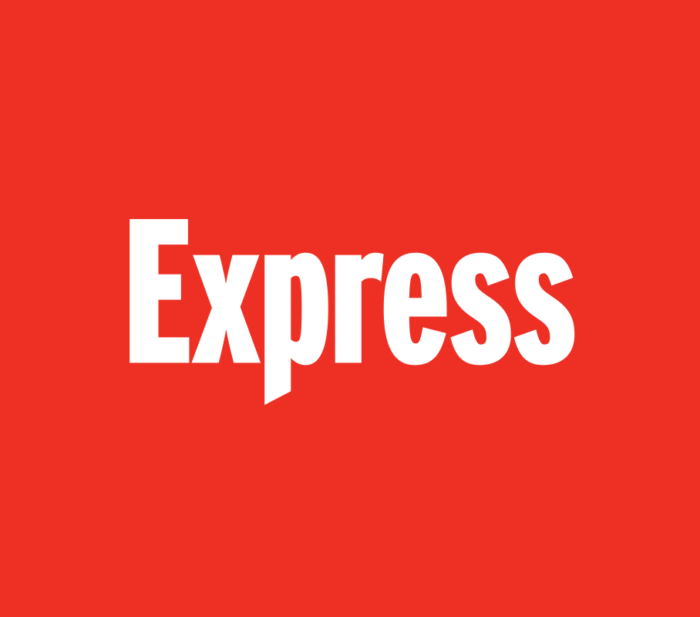 On Saturday, October 10 Naser Gashi, known to the public as Naser Qeli, appeared in front of the Gazeta Express. Angry because of the media reporting about his personal life, Gashi broke the door of the editorial office and threatened to kill the journalists if the content is not removed from the portal.

Day after the incident, Gazeta Express published on its Facebook page that the police has been notified. On October 13 Gashi was questioned and detained for 48 hours.

SafeJournalists Network member, Association of Journalists of Kosovo stated that Gazeta Express incident is very concerning and one of the most serious cases that has happened in Kosovo, in addition to arson attempt at  Shkumbin Kajtazi, journalist of reporteri.net car in June this year that is yet to be solved.

“This is not only a threat to free speech and democracy, it is a threat against our colleagues’ lives and should be treated as such by the relevant institutions.”  – said Gentiana Begolli Pustina, President of the Board of AJK and added that lingering judicial procedures in cases of attacks on journalists makes attacks and attempts to silence journalists very easy and convenient – “The environment in which journalists work in Kosovo is getting harsher by day. The first and the most necessary step is to change the slow judicial response, make it more accurate and bring the perpetrators to justice.”

SafeJournalists Network, representing more than 8,200 media professionals in the Western Balkans, joins its member AJK in condemning threats against the lives of Gazeta Express journalists and forcibly entering its premises. While we greet fast reaction by authorities, we are concerned with the overall slow progress of judicial processes that contribute to an atmosphere of impunity for crimes against journalists in Kosovo. We hereby call upon Kosovo authority to take threats against journalists seriously – if those are not duly sanctioned they are likely to lead to physical assaults.