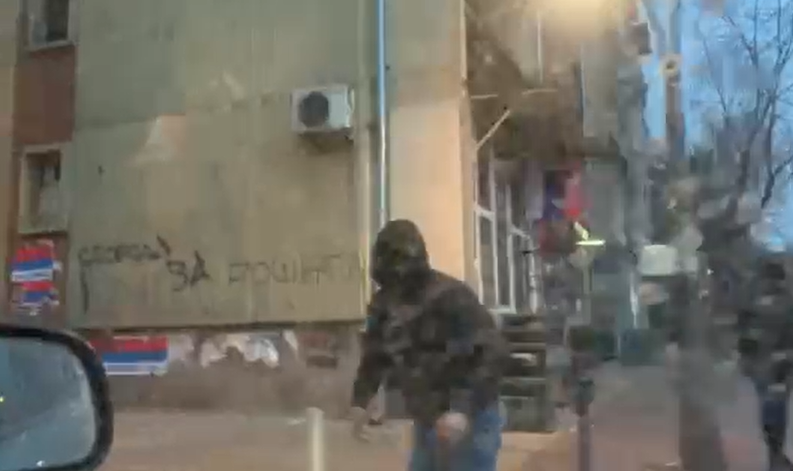 The Kallxo.com team was attacked this morning in the north of Mitrovica.

The car in which journalist Shkodrane Dakaj and producer Valdet Salihu were traveling was attacked by a masked group of local Serbs, near the Technical School.

The Association of Journalists of Kosovo is deeply concerned about the safety of journalists, and strongly condemns the attack, and once again calls upon the Kosovo Police to provide adequate security conditions for the journalists reporting from this part of the country.