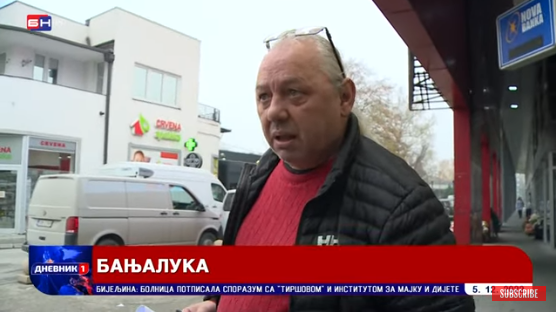 During the filming of the poll in the city center, the BN Television crew was approached by an unknown man and began insulting them with curses and provocations, telling them that they were “receiving American money”. A BN cameraman recorded the entire incident on camera and the footage was handed over to the police, along with the report of the attack. The case was also reported to the Free Media Help Line.