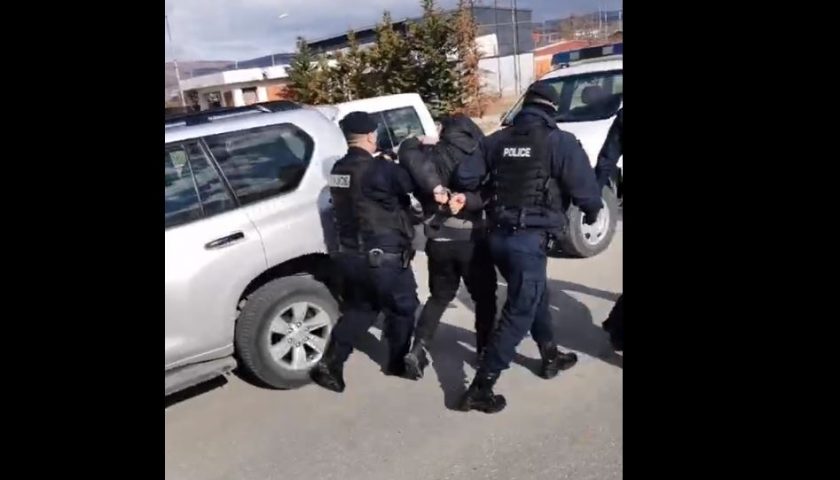 The Kosovo Police have arrested today in Suhareka the cameraman of the news agency, Ekonomia Online, Albion Selitaj, while he was performing his duties as cameraman, reporting from the action of the Police in “NBI Suhareka”.

AJK expects of Kosovo Police that instead of obstructing media workers on duty, to provide safe environment for media workers when reporting on such events.