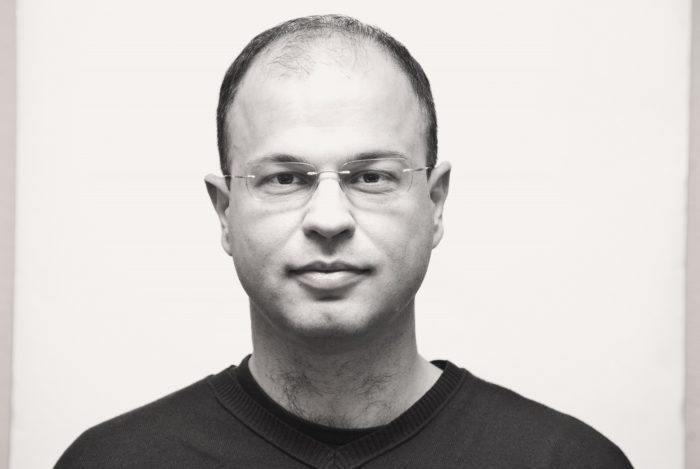 On 8 October 2020, the verdict in the retrial of the Montenegrin journalist Jovo Martinović will be pronounced. Ahead of the decision, we, the undersigned organisations, call on the High Court of Montenegro to take full account of the overwhelming evidence of the reporter’s innocence and acquit him.

Investigative journalist Jovo Martinović has experienced judicial persecution instead of protection ever since he was arrested five years ago, while researching arms trafficking in the Balkans. Denied the right to due process, he spent 15 months in pre-trial detention before the High Court of Montenegro sentenced him to an 18-month prison term for marijuana trafficking and criminal association in January 2019. Concerns of political pressure hang over the verdict, which was eventually quashed by the Appeal Court of Montenegro in October 2019. It concluded that the first-instance court had indeed failed to explain the facts and name the evidence that would justify a conviction of the journalist.

A specialist in covering organised crime, Jovo Martinović has worked for such leading international media as The Economist, Financial Times, NPR and the BBC. In 2018, he was given the prestigious Peter Mackler Award for Courageous and Ethical Journalism, which he could not receive in person due to a travel ban related to his trial.

We are convinced that Jovo Martinović, who was in contact with criminal networks only for the purpose of his journalistic coverage, is innocent.

On 8 October, the same High Court of Montenegro that once convicted the reporter, will now have a chance to acquit. The responsibility resting on the judges is great : a renewed conviction of Martinović would undermine media freedom in the country and as such would be incompatible with Montenegro’s EU accession, for which an independent and pluralist media is a key condition. In the last decade, hardly any other journalist in an EU Member State, candidate country or potential candidate country – with the exception of Turkey – has spent so much time in prison merely for doing his job.

We call on the judges to stand for media freedom and human rights in Montenegro and to acquit Jovo Martinović.